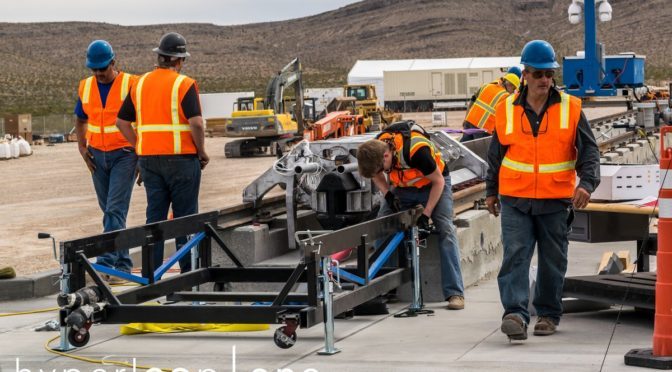 This concept is forecasted to be the way we would travel in future. Hyperloop One is researching rigorously & reinventing transportation to eliminate barriers of time and distance by using Hyperloop transport to move cargo and passengers immediately, safely, efficiently, and sustainably.

This concept targets ground travel speeds to around 700 mph or 1,080kph. If this happens that ground transportation would be comparable to air travel, cutting down the excess time that one has to spend for checking into an airport which ranges somewhere from 1-2 hours easily.

Read more about this interesting concept below:

HyperLoop Concept – 700 MPH in a Tube

Search Music Mania First Crush to stay updated with all the trending topics that you love.. 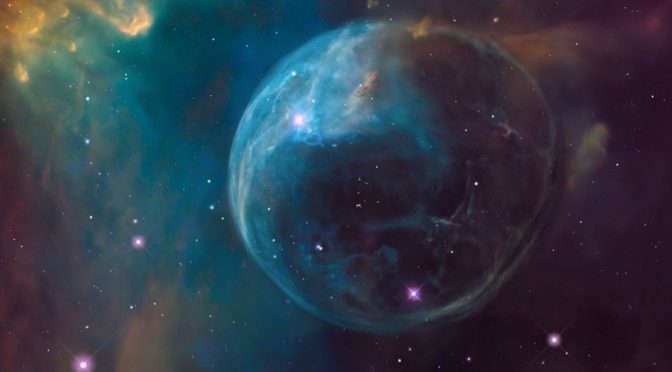 #Hubble Telescope captured an image of a massive #BubbleNebula, a massive dust and gas cloud 7,100 light-years away, giving us the best view to date.

The Bubble Nebula is seven light-years across—about one-and-a-half times the distance from our sun to its nearest stellar neighbor, Alpha Centauri, and resides 7,100 light-years from Earth in the constellation Cassiopeia.

The seething star forming this nebula is 45 times more massive than our sun. Gas on the star gets so hot that it escapes away into space as a “stellar wind” moving at over four million miles per hour. This outflow sweeps up the cold, interstellar gas in front of it, forming the outer edge of the bubble much like a snowplow piles up snow in front of it as it moves forward.

As the surface of the bubble’s shell expands outward, it slams into dense regions of cold gas on one side of the bubble. This asymmetry makes the star appear dramatically off-center from the bubble, with its location in the 10 o’clock position in the Hubble view.

Dense pillars of cool hydrogen gas laced with dust appear at the upper left of the picture, and more “fingers” can be seen nearly face-on, behind the translucent bubble.

The gases heated to varying temperatures emit different colors: oxygen is hot enough to emit blue light in the bubble near the star, while the cooler pillars are yellow from the combined light of hydrogen and nitrogen. The pillars are similar to the iconic columns in the “Pillars of Creation” Eagle Nebula. As seen with the structures in the Eagle Nebula, the Bubble Nebula pillars are being illuminated by the strong ultraviolet radiation from the brilliant star inside the bubble. 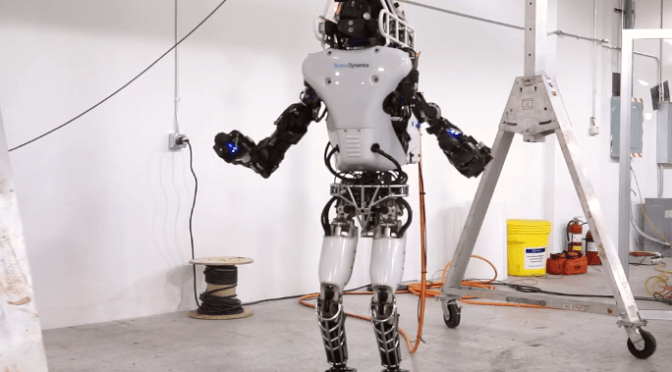 Advancement in robotics is pretty mind boggling.. This robot can walk in snow & stand back up if it falls down..

A new version of Atlas, designed by Boston Dynamics to operate outdoors and inside buildings. It is specialized for mobile manipulation. It is electrically powered and hydraulically actuated. It uses sensors in its body and legs to balance and LIDAR and stereo sensors in its head to avoid obstacles, assess the terrain, help with navigation and manipulate objects. This version of Atlas is about 5′ 9″ tall (about a head shorter than the DRC Atlas) and weighs 180 lbs. 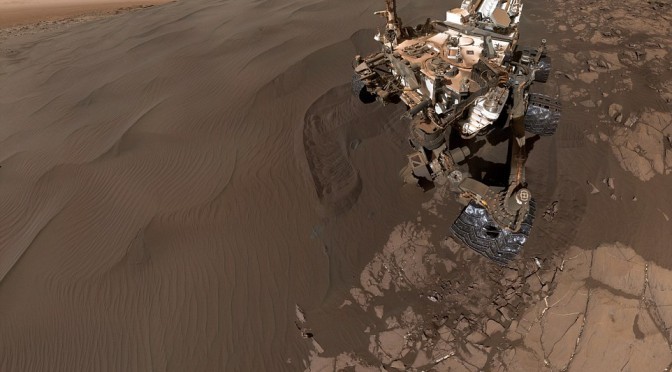 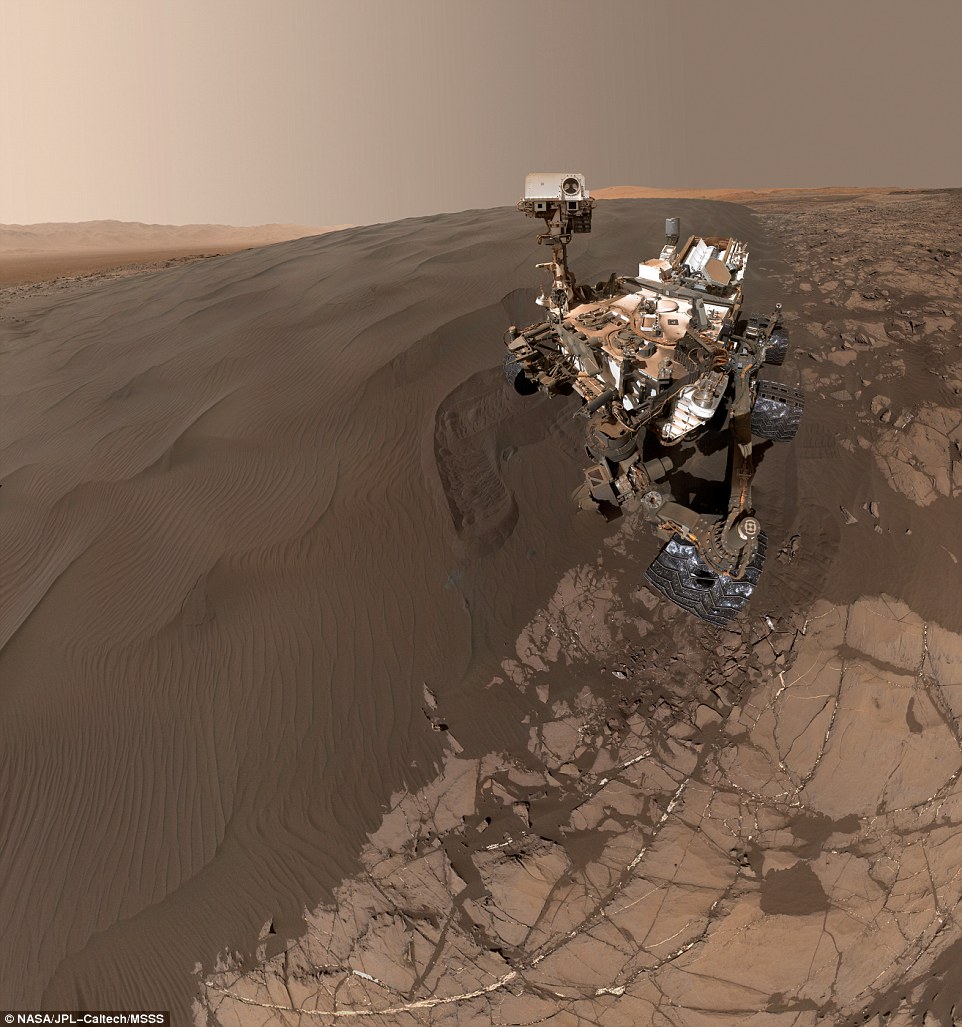