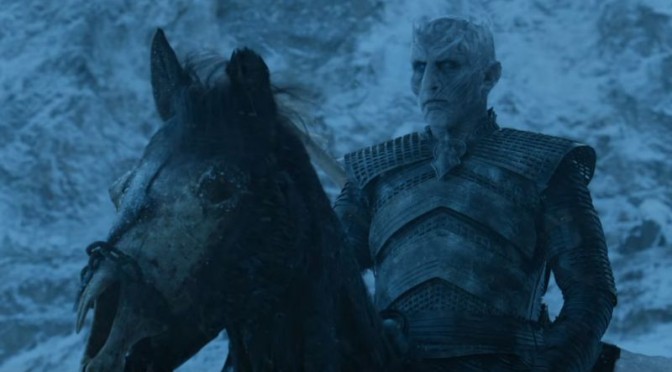 While a civil war brews between several noble families in Westeros, children of the former rulers of the land attempt to rise up to power. Meanwhile a forgotten race, bent on destruction, return after thousands of years in the North.

3 thoughts on “Game of Thrones Season 6: Dead are Coming !!”