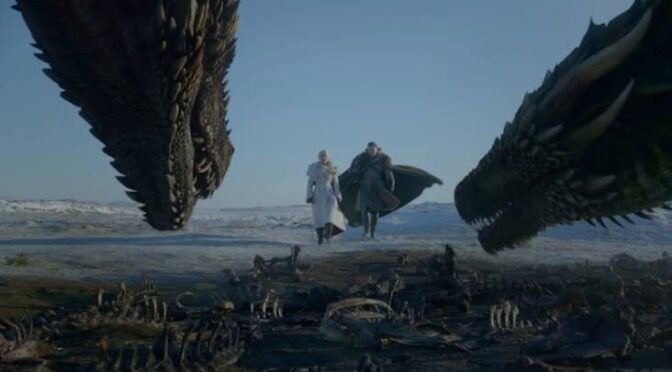 Spread this one like wildfire! Like & Share with friends! The wait is finally over, HBO just released the highly anticipated trailer for GoT Season 8. Final season of Game of Thrones Season 8 returns in April! #ForTheThrone #GameOfThrones #GoTS8 #CatchItFirst #SpoilerAlert

Our wait for Dragons ends on April 14! HBO just released another nail biting promo of Game of Thrones Season 8

Every #Battle
Every #Betrayal
Every #Risk
Every #Fight
Every #Sacrifice
Every #Death
All #ForTheThrone
‘Game of Thrones’ will debut its eighth and final season starting in April. In India, Game of Thrones Season 8 will be streamed online by Hotstar.