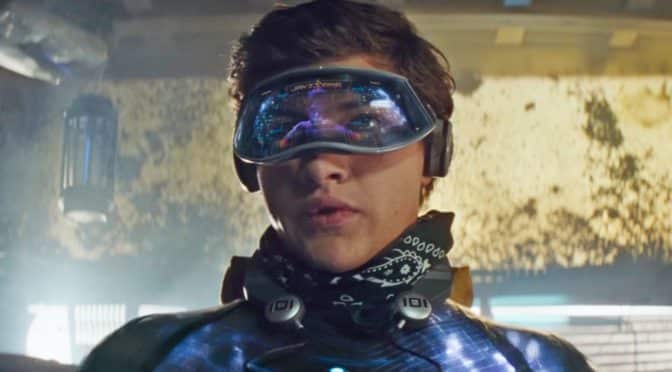 This is surely going to be one of the most awaited movies of 2018.

The OASIS was created by a programming mastermind and serves as a getaway for the youth of the future who are just looking for a place where they can be the most idealized versions of themselves. The OASIS’s creator was also a huge fan of classic pop culture from the 1980s and ’90s, and when he dies he creates a scavenger hunt of clues and references from the era—Easter eggs—for the OASIS’s inhabitants to find. Whoever finds the final clue will inherit the entire virtual world. It’s a temptation way too good for Wade to pass up. The only problem is, he’s not the only one hunting clues. If you can believe it, the movie’s newest trailer contains even more blink-and-you’ll-miss-it references than the first one, from DeLoreans to Iron Giants to Overwatch characters.