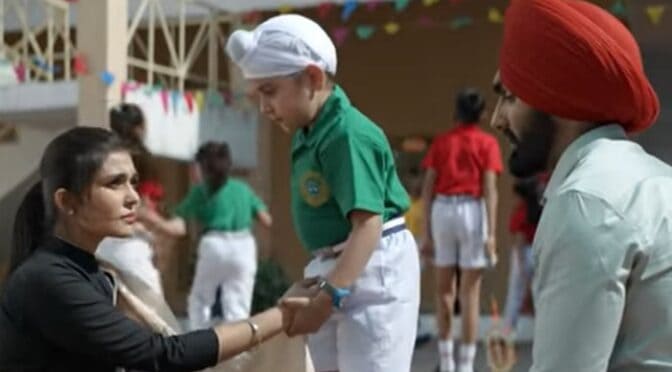 It was certain one day, you were supposed to cry.
You got fed-up of me once,
But from today, you’re going to feel like meeting me again. Main Suneya! Main Suneya Mere Nam Nu Sunke Roya Aein, Mere Hal Nu Sunke Yara Ve Das Ki Karenga, I heard! I have heard that you cried after hearing my name. What would you react after hearing my circumstances?

O’ Raj, why are you looking forward to me?
My heart does no longer feel any sadness for you.

I have heard! After hearing my name,
I heard you were crying.
What would you respond after knowing my circumstances?

Let me ask you this, but I have to answer it.
I’m going to sob, so you’re going to laugh.

You didn’t have any idea where I was headed.
I’m no longer in love, but instead, it’s turned into hate.

Humdard Kyon!
Humdard Kyon Ban’dae Ve Tu Hun Mera,
Odon Kehnda Si Mainu
Nafrat Ki Karenga,
Why are you attempting to be a sympathizer now?
You used to say that you hate me, yet I can’t do anything about it.

Mai Suneya!
Main Suneya Mere Nam Nu
Sunke Roya Ae, Mere Hal Nu Sunke Yara Ve Dass Ki Karenga.
I heard! I heard you were crying after hearing my name. How would you be reacting to after learning my circumstances?