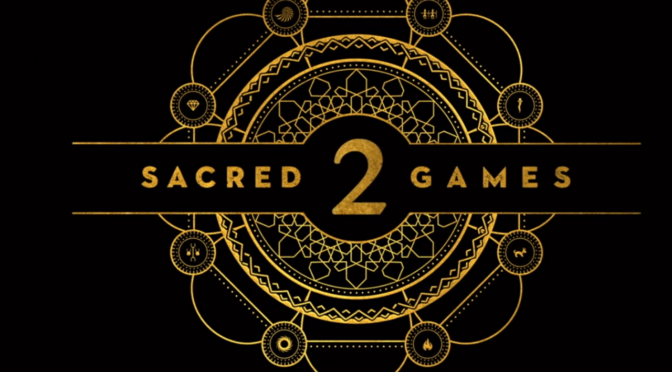 Well our wait for another masterclass from Nawazuddin & a new set of Kuku meme’s to rule social media is over. Sacred Games 2 releases on August 15, Netflix just dropped an exciting trailer to raise our heartbeat. CatchItFirst on firstcrush.co

The series starring Saif Ali Khan and Nawazuddin Siddiqui is all set to return with its second season on August 15, after almost a year of wait. The new season, which will also star Pankaj Tripathi, Ranvir Shorey and Kalki Koechlin, promises to be bigger and better. Trailer reveals major clues about Nawazuddin Siddiqui, Saif Ali Khan show and how Mumbai will fare in this season.

The first season of Sacred Games left us all hanging with the Maximum City in peril and one of the key architects of its downfall, Ganesh Gaitonde (played by Nawazuddin Siddique already dead. Saif Ali Khan’s Sartaj Singh was hot in pursuit as he tries to solve the mystery of Ganesh’s intentions while trying to save Mumbai from a massive bomb attack.  Could it be nuclear in nature?