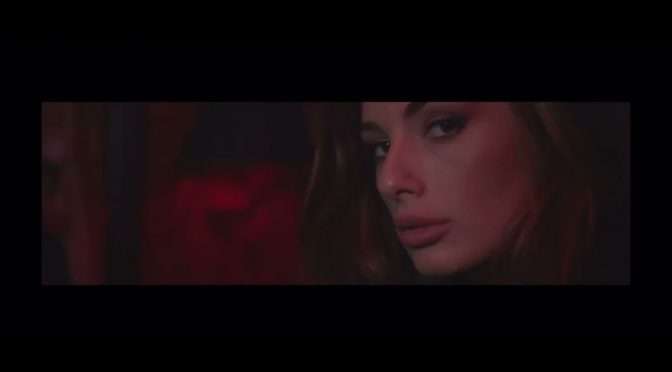 All of these guys are insane, girl. They talk big and make big excuses.
Because you are too young, you should be cautious of them.

They’d drive you insane. They would abandon you in the midst of the crowd.
You will be unable to bear the wounds of love. They would make you feel drunk even if you did not drink.

They’re astonished by your beauty. They are now attempting to entrap you.
When they talk, you should avoid them. Don’t say anything or listen.

These guys are all crazy, girl. They say grandiose things and make grandiose excuses.
It would be best if you were wary of them because you are too young.

You don’t appear to be afraid of these guys. You, on the other hand, have been sending them signals all night.
And I can feel it in my chest when I see you.
You strike thunder into their hearts.
You are so captivating that even the moonlight can’t keep up with you.

Even the stars have gone insane. They’re looking for something more gorgeous than you.
Allow me to safeguard you from the evil eyes of this world. Please join me in taking a seat.

All of these guys are insane. They all make excuses and talk a big game.
You are still young and inexperienced in this world. Be cautious of them.

Please pay attention to what I have to say. You are a raging flame on your own.
Allow me to save you before it’s too late.
Everyone is deliberating over their options. They are all lustful.
And they’re willing to give you everything they’ve got.

These guys are all psycho. They all talk a big game and make excuses.
You are very young and new to this world. Be wary of them.