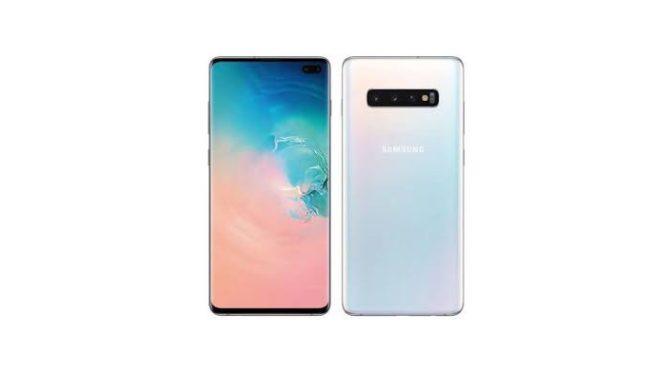 Samsung Galaxy S10 smartphone comes phone comes with a 6.10-inch touchscreen display & is powered by 1.9GHz octa-core processor and 8GB of RAM. The phone packs 128GB of internal storage that can be expanded up to 512GB via a microSD card. As far as the cameras are concerned, the Samsung Galaxy S10 packs a 12-megapixel (f/1.5) primary camera and a 12-megapixel (f/2.4) secondary camera on the rear and a 10-megapixel front shooter for selfies. 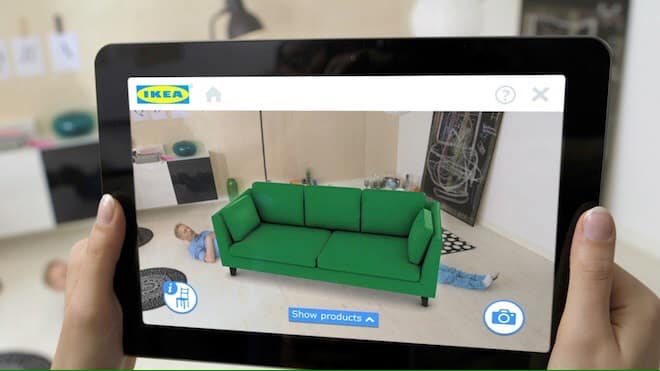 Ikea has released its own AR app to help customers visualize what their furniture might look like in their own living rooms, or street, or elevators. The point is, you no longer have to argue with your significant other inside the Swedish furniture conglomerate. Now you can destroy your relationship anywhere!

All joking aside, the app is super fun to play around with. It’s designed so you can easily swipe through its most popular collections, or filter by types of products like “Baby & Children,” or “chairs and desks.” There’s no search function yet, which could come in handy when rifling through the 2,000 products currently listed in the app. You can also tap the item name to go straight to the product listing on the website. 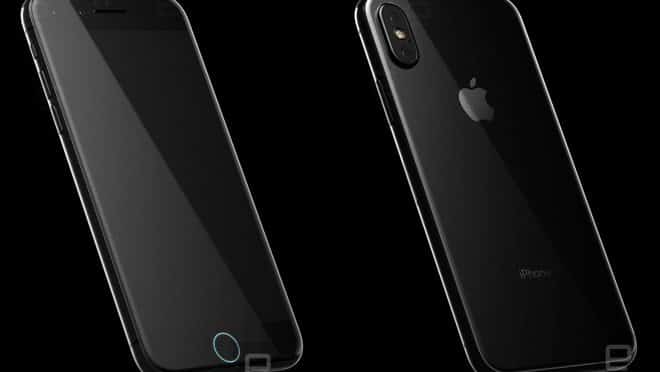 Here are all the rumors that matter:

1. Higher Resolution Cameras on Front & Back with 3D sensing technology & scene recognition. Camera on the rear will be stacked vertically.

2. A10 processor: iPhone 7 plus is already the fastest phone in the market but the new A10 chip is expected to beat this benchmark.

6. AR kit compatibility: similar to Pokémon Go, This edition of iPhone will aim to combine the virtual world with real world. 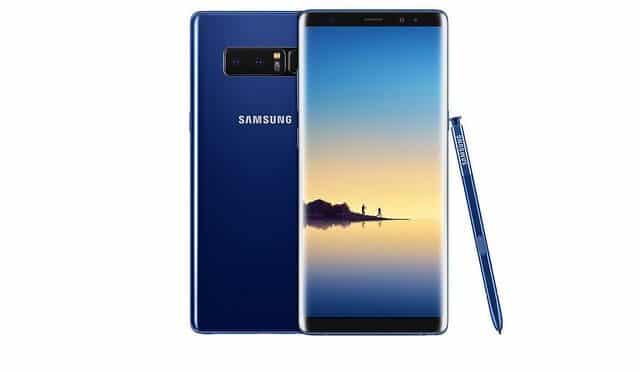 All you need to know about Samsung #GalaxyNote8

How do you recover from one of the most disastrous episodes in consumer electronics history? That’s the challenge Samsung has confronted in the months leading up to today’s announcement of the Galaxy Note 8. Undeterred by the battery catastrophe that led to a complete recall and effective cancellation of the Galaxy Note 7, Samsung just unveiled its successor today.

The Galaxy Note 8 is here, and Samsung is hopeful that consumers who appreciate the Note’s features and its signature stylus will be willing to give the brand another chance after months of hearing warnings aboard airplanes and other public transit about the dangers and potential for destruction posed by the recalled smartphone. The name hasn’t changed. It is a Galaxy Note through and through, and it’s definitely the nicest one Samsung has ever made. Pre orders begin tomorrow on all the major US carriers, and an unlocked model will be available at launch for the first time. The Note 8 will be released in stores on September 15th.

Samsung has equipped the Note 8 with two 12-megapixel cameras. The regular / wide-angle lens has an aperture of f/1.7, and the telephoto lens is f/2.4. But in what Samsung claims to be an industry first, both sensors offer optical image stabilization. (The iPhone 7 Plus’ zoom lens doesn’t have OIS, but the primary camera does.) That should allow the Note to utilize its telephoto camera more often instead of defaulting to the regular camera in low-light conditions, which is what the iPhone often does.

With a dual camera comes the plethora of new software modes you’d expect. Samsung has its own take on the portrait mode, which blurs the background behind your subject to mimic bokeh. You’re able to dial the effect up or down to your liking instead of being stuck with just on / off modes, which is nice. You also have the option of adding (or removing) it after a shot has already been taken. And a “Dual Capture” mode stitches together photos from both cameras and saves them individually, too. Unfortunately, the Note 8 retains the same awkward position for the fingerprint scanner as the Galaxy S8. It’s a little easier to feel and distinguish from the camera lens, but it’s still a stretch. 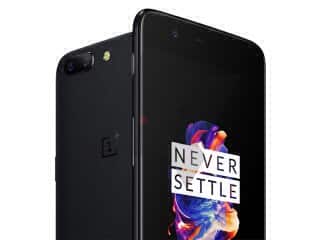 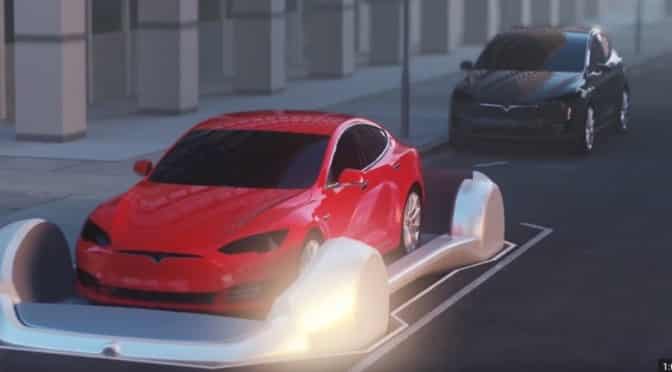