Just a little while ago information about a Sony Ericsson Android handset made the scene. The handset was being called the Rachael and bore an Xperia logo according to the images that were apparently leaked. According to new reports the handset has now been confirmed. A set of new images have also made it out and this time a white handset is being showcased. 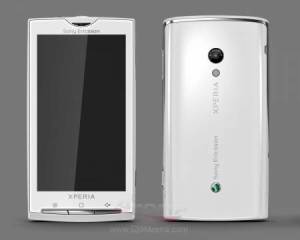 It seems like Sony Ericsson has also customized the user interface, the same reports are stating. A few of the features that have also come to light include GPS and 3G capabilities. Still no word on pricing or availability and of course we’ll have to wait for an official press release to figure out what the actual specs are so stay tuned. 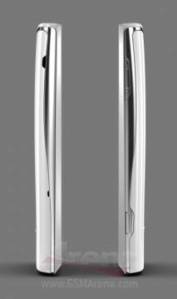