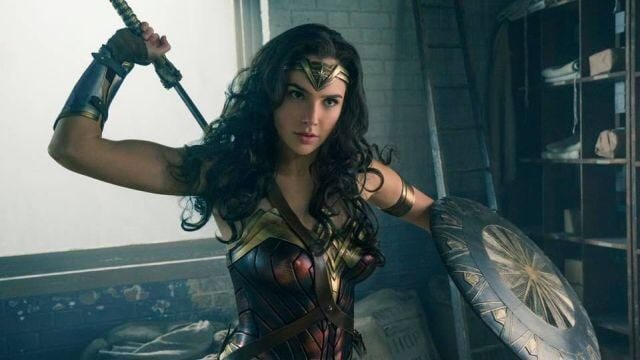 Trailer for #WonderWoman is out & it looks mindblowing. Hitting Theatres in June. Gal Gadot looks amazing as WonderWoman

After a stream of Wonder Woman TV spots, teasers, and clips, the movie’s newest trailer promises to be the last before it hits theaters on June 2nd. The final trailer, shown during tonight’s MTV Movie Awards, follows Gal Gadot’s Diana as she crosses over from the land of Themyscira to our world, retrieving her iconic whip and shield along the way.

Stepping into our plane of existence, she finds herself embroiled in World War I, meeting up with American pilot Chris Pine and stepping into battle in France. Gadot’s impressive superpowers have a natural home in the midst of combat, but as the trailer shows, she might be less used to polite 1910s society, where women were expected to wear the kind of restrictive clothes that made high kicking tricky. We’re still a month out from Wonder Woman’s premiere, but the trailers have also shown that DC has expanded its color palette somewhat for the new movie, using some brighter and sunnier shades alongside its standard blue-and-grey color schemes. 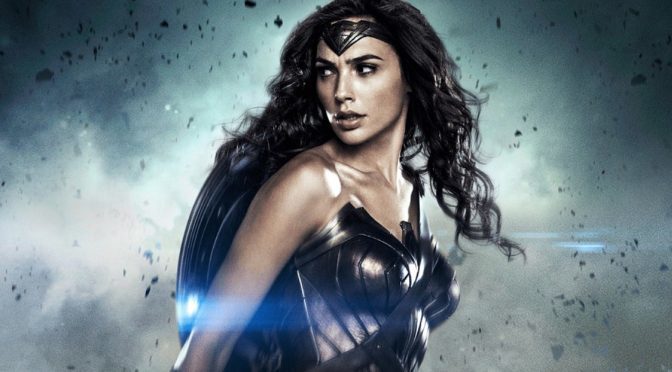 #GalGadot looks simply breathtaking as #WonderWoman.. can’t wait to see this one.. #FirstCrush