This is first hollywood break for #DeepikaPadukone & she looks stunning !! 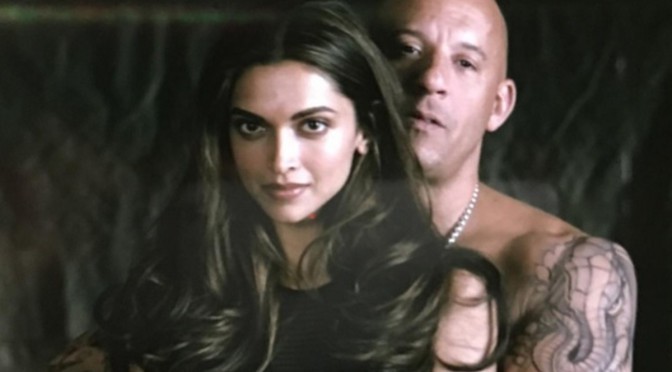 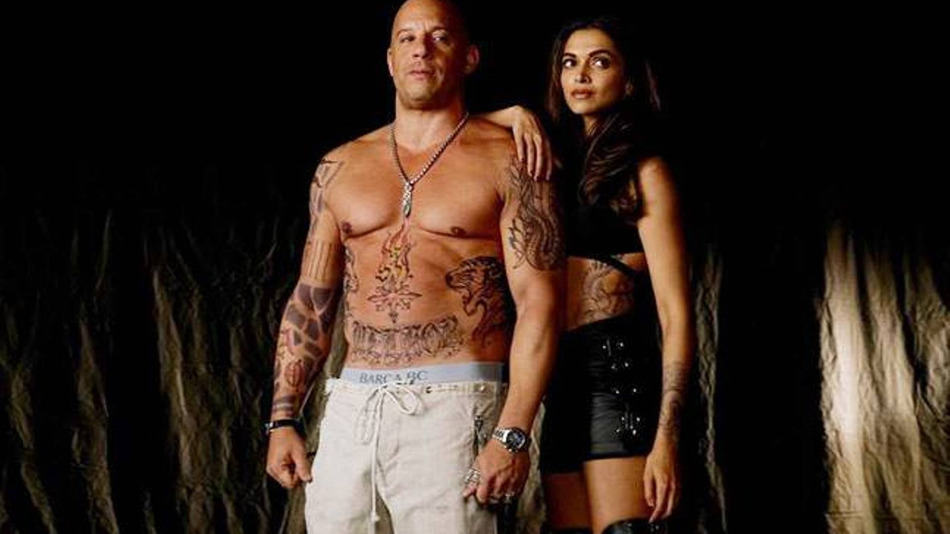 The Fast and Furious star essays the role Xander Cage in the film, while Padukone will play Serena. Diesel and director DJ Caruso have shared the first look of the film on social media. Padukone and Diesel have also been sharing photographs of training for the stunts in the action film.