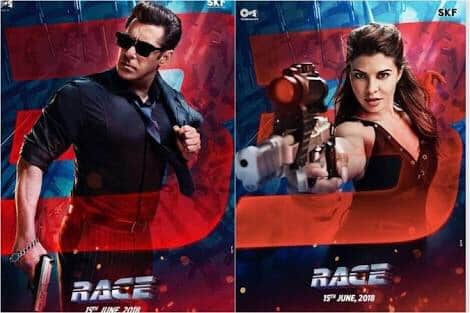 The first trailer for the upcoming Eid release – Race 3 just dropped, starring Salman Khan, Anil Kapoor, Bobby Deol Jacqueline Fernandez and others. And right from the word go, the film has all the aspects of a Fast and Furious movie – the billion dollar Hollywood franchise that stars actors like Vin Diesel, Dwayne Johnson, Jason Statham, Michelle Rodrigues, Tyrese Gibson, Ludacris, Kurt Russell and others.

While Bollywood has often tried on piggy back on popular Hollywood films for decades, what we have often failed at is the execution and keeping the quality intact. Now, it is not to say that the Fast and Furious films are brimming with quality, but what it sets out to do – a pop corn flick which is a visual treat for action film lovers – it does that perfectly.