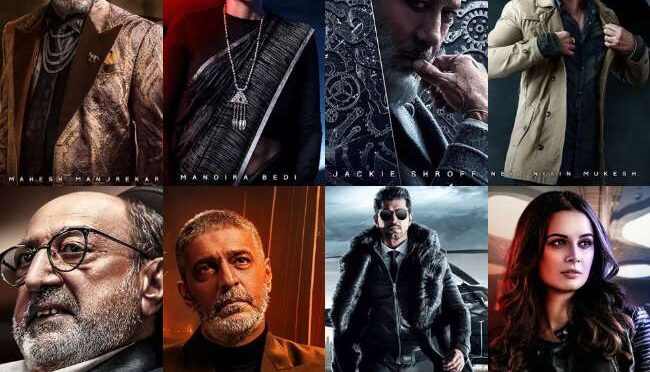 Saaho Trailer is Out Now. Will Prabhas be able to recreate his Baahubali magic? Saaho Trailer does look scintillating & looks all set to break a lot of bollywood records. #CatchItFirst
Prabhas plays an undercover agent who is on a mission to uncover the truth behind people who have committed Rs 2000 crore robbery.

Saaho is one of the most anticipated Indian films in recent times for its ensemble cast and extravagant visuals. Directed by Sujeeth, the spy thriller features Prabhas, Shraddha Kapoor and Neil Nitin Mukesh in the lead roles.

Prabhas plays an undercover agent who is on a mission to uncover the truth behind people who have committed Rs 2000 crore robbery. Shraddha Kapoor plays Amritha Nair, a crime branch officer, who seem to join Prabhas in the mission. A horde of villains including Neil Nitin Mukesh are in search of ‘A Black Box’ to open a locker which has a billion dollars. Saaho looks like a proper spy thriller with high dose of action laced with comedy and romance.