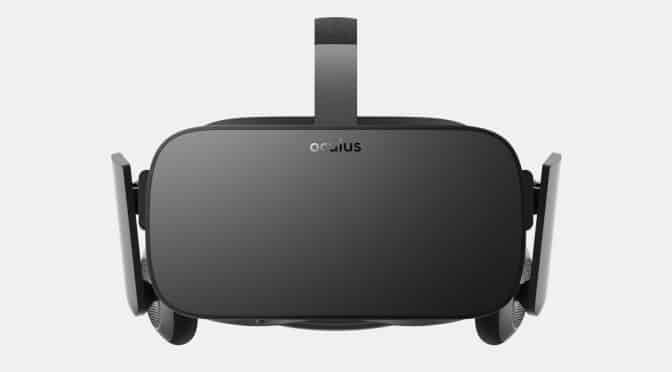 Virtual reality is definitely the future of gaming & Oculus Rift takes us closer to make the experience even more real..


Oculus, the virtual reality company that Facebook acquired for $2 billion two years ago, released its much-hyped Oculus Rift system recently. With a headset, camera and game controller, the system, which costs $1,500 when bundled with a powerful computer, is the first virtual reality product of its kind to reach consumers, before similar ones coming this year from HTC and Sony.

“People who try it say it’s different from anything they’ve ever experienced in their lives,” Mr. Zuckerberg wrote in a Facebook post when he announced the Oculus acquisition. “But this is just the start. Imagine enjoying a courtside seat at a game, studying in a classroom of students and teachers all over the world or consulting with a doctor face-to-face — just by putting on goggles in your home.”