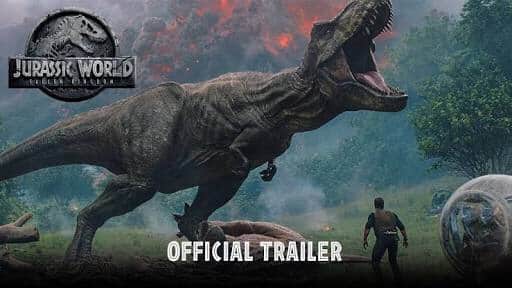 Dinosaurs are scary but the final trailer for Jurassic World: Fallen Kingdom proves that man will always be more terrifying.

This trailer gives us our best look yet at the sequel’s story, and why people are returning to the park in the first place. Blue is one of the last dinosaurs in her species, and trainer Owen Grady (Chris Pratt) is tasked with saving her so more scientific tests can be run. It becomes clear in the trailer that there are more nefarious reasons for rescuing Blue. Dinosaurs on their own may be dangerous, but carnivorous, man-eating-machines are much more frightening when they’re being controlled by organizations with bad intentions.

Jurassic World: Fallen Kingdom will be released on June 22.