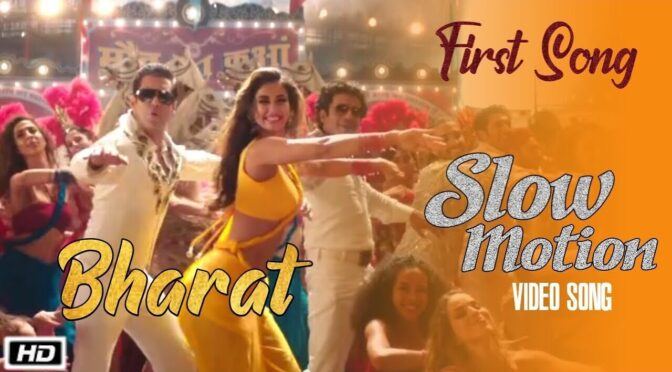 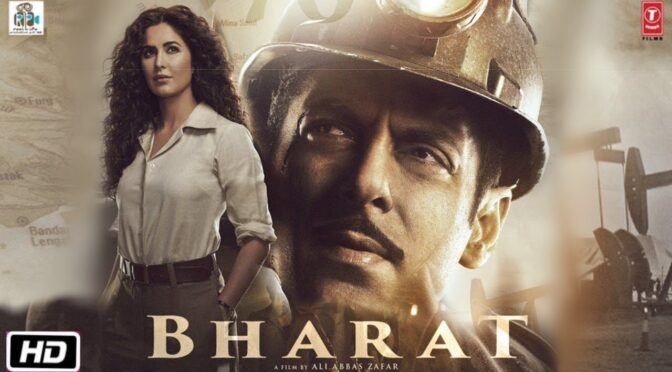 A part of Bharat is set in the circus during the Sixties. Salman Khan plays the role of a stunt artiste (as we saw in the teaser) while Disha Patani plays Salman’s colleague. She is a trapeze artiste in the film. Katrina Kaif, the film’s lead actress, reportedly meets Bharat later in his life. Maybe, when he’s in the Navy? Initially a circus performer, Bharat is forced to seek a job at a government office as the country faces nationwide unemployment in the wake of Nehru’s death.

The film also stars Tabu, Jackie Shroff and Aasif Sheikh. The film is based on Korean war drama An Ode To My Father, the rights of which were bought by Salman’s brother-in-law Atul Agnihotri.

Superhit song Slow Motion plays in the background of this trailer. This song has been picturized at a grand scale & will be surely one of the biggest hits of the year.

Bharat is slated for Eid 2019 release.

Salman & Director Ali Abbas Zafar have previously collaborated with the superstar in blockbuster hits such as ‘Sultan’ and ‘Tiger Zinda Hai’. Therefore, expectations are sky high from this one.