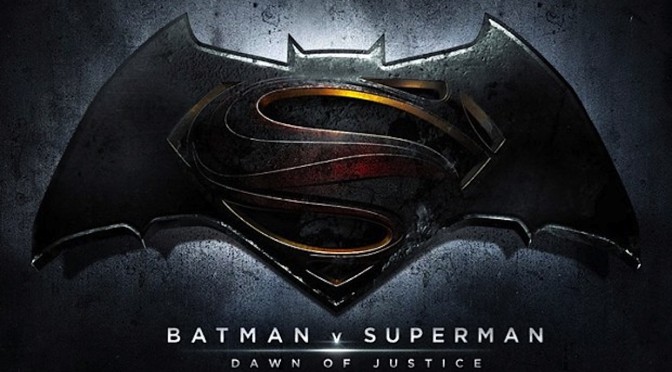 #FirstCrush This has surely got to be the biggest movie of 2016 and we just cant wait any longer.. Releasing soon on Mar 25 🙂

Warner Bros. released an official plot synopsis for Batman v Superman: Dawn of Justice, and watching the footage we’ve seen so far, one can at least kind of pick up on what this movie is putting down. It seems that the world of the growing DC Cinematic Universe has labeled Superman (Henry Cavill) a controversial figure after the events seen in Man of Steel, and while there are many in the world who see him as a superhero, there are many others who view him as an extreme threat. Bruce Wayne a.k.a. Batman (Ben Affleck) falls into the latter category, having been at ground zero during Supes’ big climactic battle with General Zod and lost people during the catastrophe. As a result, he uses his incredible resources to do what he can to try and stop the perceived alien menace.